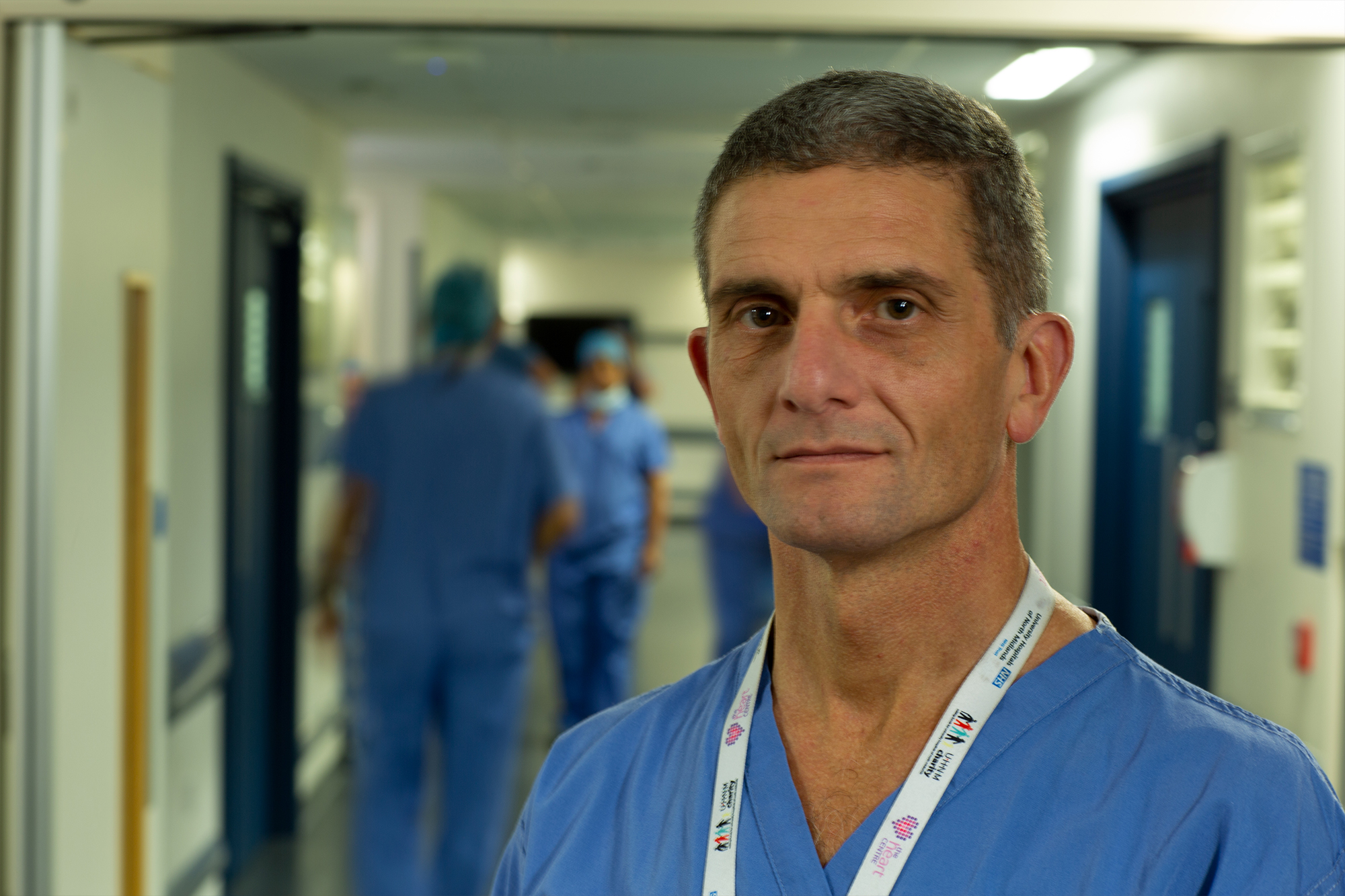 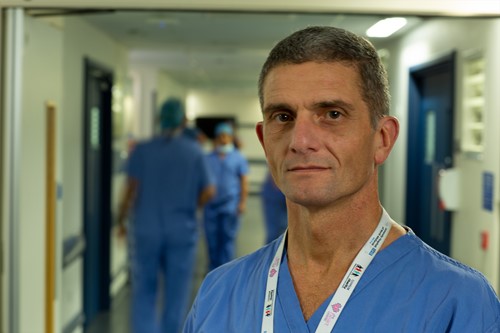 "From an early age I always knew I wanted to become a surgeon. However, when most people were starting their medical training, I felt I had not experienced life or tested myself as an individual so I left school at 17 and joined The Parachute Regiment.

"I was there for three years and during my time was trained in Artic Warfare. My time in one of the army's elite regiments certainly pushed me to my physical and mental limits. It instilled the belief that no problem is insurmountable and the value of team work.

"Upon leaving, I became a commercial diver which I did for five years. This involved working for the oil industry inspecting and constructing offshore installations and pipelines. I spent the first two years working in the Middle East and the remaining three years living in Singapore and working in the South China Sea.

"Following this I then went to medical school and studied medicine for six years in Prague, Czech Republic. Apart from being a beautiful city to live and study, I was considered a mature student and there weren't many medical schools in England offering places to mature students at that time.

"Upon graduation, I worked in Northern Ireland and Liverpool before becoming a consultant cardiac surgeon in 2014 when I joined Royal Stoke University Hospital.

"I am married with three children. My wife is the backbone of the family and without her I would not be able to do what I do. I generally like to spend my free time running and keeping fit.​"