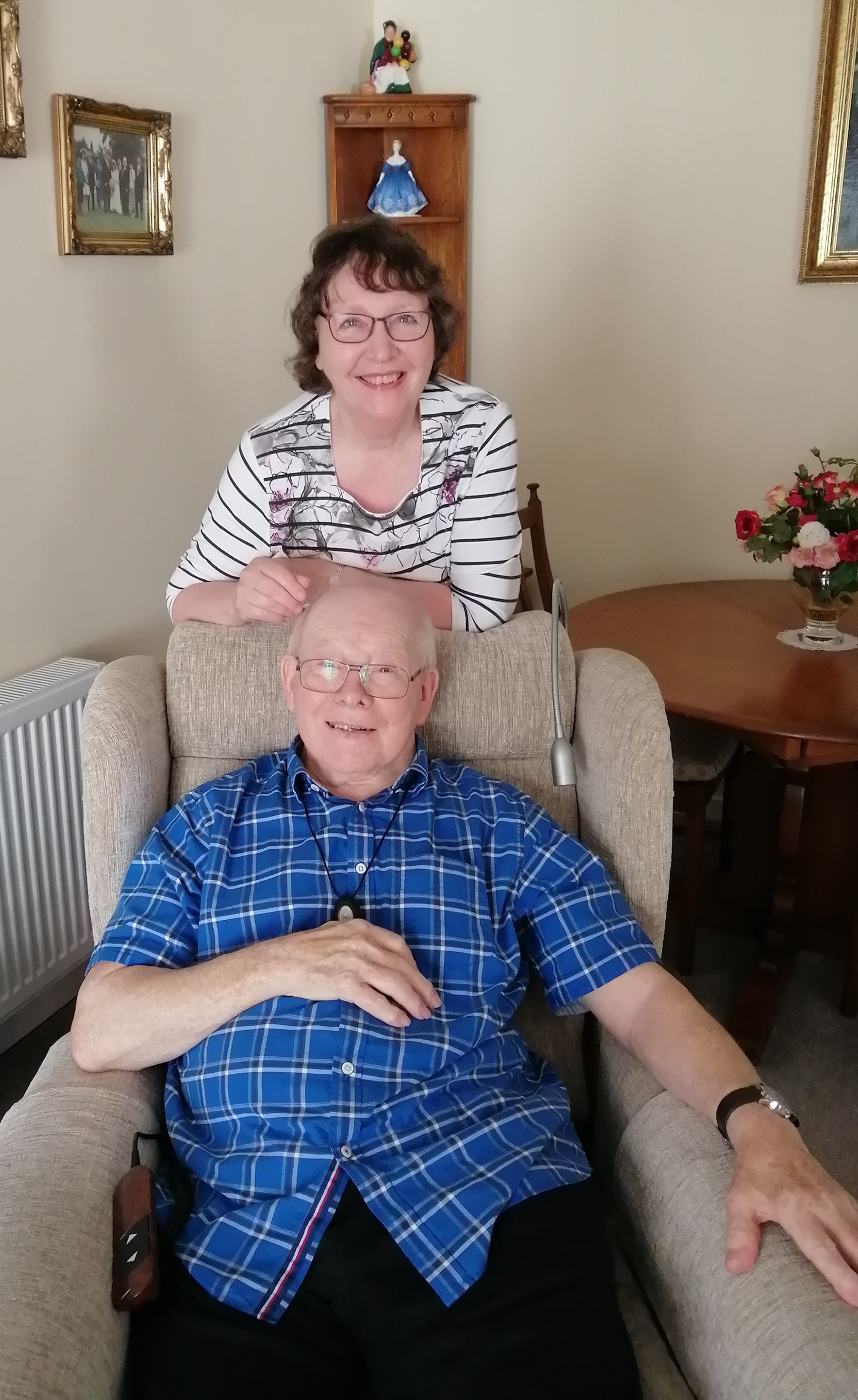 A former Stoke-on-Trent patient and his family have been reunited with a University Hospitals of North Midlands consultant who gave him an extra 30 years following a heart bypass.

Dubbed the “Christmas miracle” by his daughter Gail Putland, Ray Peacock will mark 30 years since his operation at the Royal Infirmary Hospital on Friday 23 December. Today Gail said she and her family had wanted to thank Mr Chris Smallpeice, consultant cardiologist in person and wrote to UHNM Charity enlisting their help.

Mrs Putland said he had conducted his first seven coronary artery bypass graft (CBG) in 1992 and asked for help tracking him down, including a personal letter of thanks addressed to Mr Smallpeice.

She said: “We will be celebrating 30 years since Dad had his operation and we are so grateful that we wanted to be able to say thank you either in person or at least by letter. When Mr Smallpeice did the operation he told Dad that it would give him another 10 years and amazingly here we are 30 years later. Thanks to him, Dad is our Christmas miracle and every year we are grateful that we have had another year with Dad. It is down to all the staff and the care Dad has received since that time that he has been able to see his four grandchildren be born and grow up.”

In her letter, she says: “We are celebrating 30 years this December since Dad’s surgery and it has meant so much to us as a family.  To mark this special anniversary, I was hoping to somehow get a message to Mr Smallpeice to give him our heartfelt thanks and gratitude (no pun intended) for his skill, knowledge and dedication. Dad has had so many wonderful experiences since his operation, but what’s brought him the most joy has been seeing his four grandchildren grow from birth to successful adults and to be able to play such a huge part in their lives. Mr Smallpeice and his whole team gave us the very best gift that Christmas and we are and will always be, eternally grateful!” 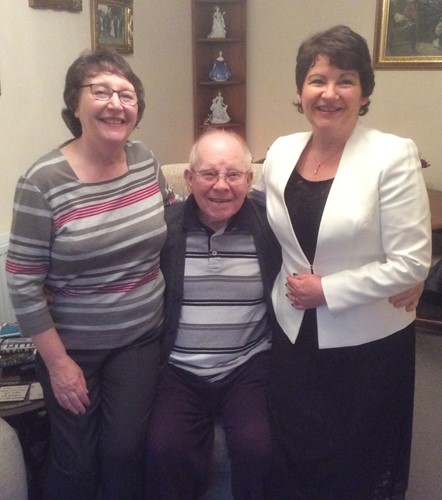 She adds: “At the time it was a miracle as we’d never heard of anyone having so many grafts in one surgery and Mr Smallpecie was aiming for six as he didn’t think he’d have time to do the seventh within the constraints of surgery time. He not only completed the seven bypass grafts but he also said that he’d hopefully given Dad 10 good years!”

Ray, now 87, said: “I’m still here and although I’m not in great health, my heart is absolutely fine and I have a lot to be thankful for. Mr Smallpeice said at the time that I’d have another 10 years. Well, I think he was a little cautious!”

After tracking Mr Smallpeice down, family and consultant were reunited in a surprise virtual meeting. Now retired, Mr Smallpeice said: “It was a wonderful surprise and very touching. I must say that he looks gratifyingly well and it’s nice that he has obviously been able to celebrate his 60th wedding anniversary as well as enjoy his grandchildren as he has.”