In this episode Cara has fallen 50 metres down a waterfall. She has multiple obvious injuries that need urgent care, but trauma specialist Dr Richard Fawcett must also investigate hidden internal injuries that are an immediate threat to life.   Cara is aware of the peril she’s in – and asks Dr Fawcett whether he thinks she’ll survive.  When she suddenly deteriorates in the scan room, Richard and the team have to make split second decisions on how to treat her.

Robert arrives in a critical condition; he’s unconscious and his eyes are not reacting to the light.  Dr Salmon Islam, the on-duty anaesthetist, is concerned. They need to stabilise him and get him urgently to an operating theatre for an emergency operation to stop a build-up of fluid in his brain. His life is on a knife edge.

And Dr Anthony Taylor faces a patient with a condition that has haunted him for over twenty years. It is a fast-growing neck tumour that’s broken through the skin and is bleeding. As the tumour has wrapped itself around a key artery, surgery is not an option and staff battle to stem the bleeding before it’s too late.

Meet the team from Episode 3

A young pharmacist who sustained multiple life threatening injuries after falling 80 foot down the side of a waterfall is to feature in the third episode of the latest series of 999: Critical Condition on Thursday 20 January 2022.

26-year-old Cara Sutton works at Alder Hey Hospital in Liverpool and was on holiday in Wales when she slipped and fell. She was rushed to the Major Trauma Centre at Royal Stoke University Hospital where doctors fought to save her life. 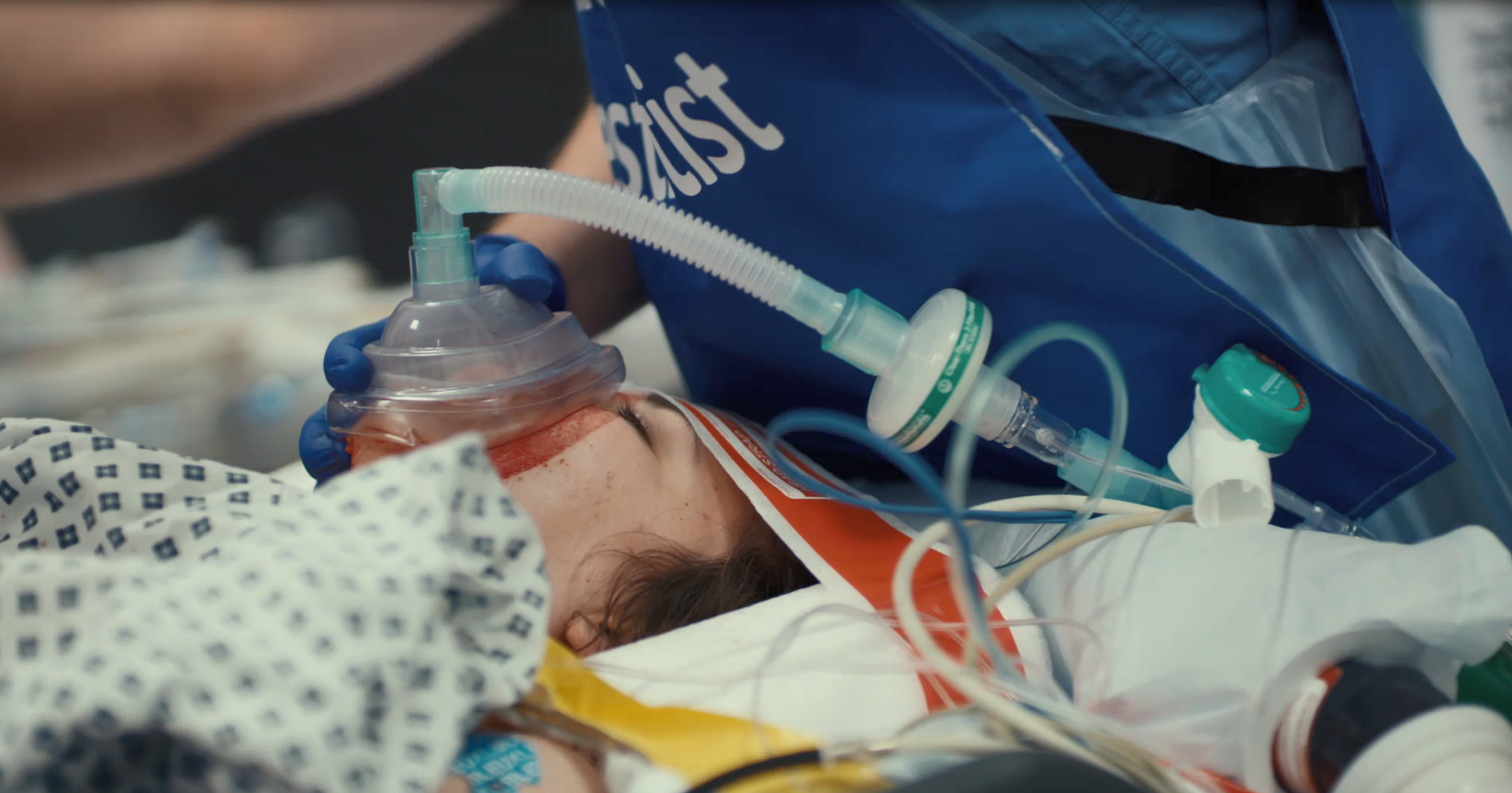 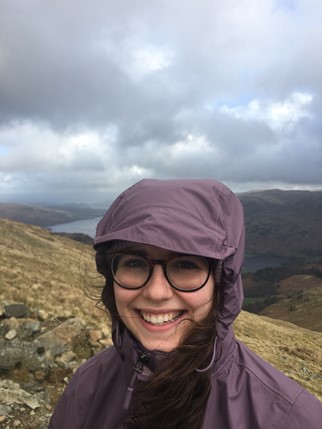 The documentary, which is filmed exclusively at the Royal Stoke, charts the life and death decisions and actions of staff and this week includes the case of Cara together with a victim of a high speed car crash and a patient with a fast growing tumour.

Today Cara, of Aigburth, Liverpool, said: “I had just recovered from Covid and was desperate to get outside for some fresh air after ten days of isolation. My boyfriend James and I had already planned a trip to Wales in the van he’d done up and we’d got a few different hotels booked and were going to end up by the beach in Barmouth. The day the accident happened was only my second one out of isolation.

“We were mountain biking and had stopped near a bridge to stretch our legs and decided to walk up the side of the waterfall nearby. It was only a short walk but it was a steep incline and I slipped on one of the rocks. It sounds strange but I hadn’t actually got a proper concept of how high up I was, so at first I wasn’t too scared. But James had a better vantage point and could see what trouble I was in. He was desperately trying to reach me and I remember clinging on to some moss and trying to pull myself up. It broke off and I just had this feeling of being dragged backwards.

“I didn’t even scream as I fell and I can’t remember hitting the ground. James was thinking the worst had happened and had run to get help. Fortunately for me there was a doctor nearby with her family, so they all found another route down to me. She began assessing me and kept me calm. People gave me their coats to keep warm.” 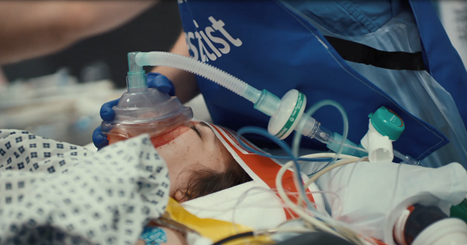 Cara lay in the ravine for approximately four hours before being winched to safety by the mountain rescue team. At Royal Stoke doctors found she had broken her pelvis, ribs and sternum. She also had a fractured spine and vertebrae and a collapsed lung. She was discharged on 9 November approximately two-and-a-half months after being admitted and is now doing regular physio at home to regain her strength.

Cara was initially treated by trauma consultants Dr Hari and Dr Richard Fawcett who were concerned about the extent of her injuries. In the programme, Dr Fawcett says: “This is a fatal fall, there’s lots of rocks and boulders, so really hard landing and that is a height that can kill someone. If the patient is not dead by the time the emergency services get there you have really got to worry that this patient has ,multiple things wrong with them.”

Thankfully Cara is making a recovery and said: “I’m generally pretty well considering what I’ve been through and the other day I managed to walk 10k. It’s absolutely amazing how well they were able to put me back together again. The trauma doctor was so calming and reassuring and I knew I was in good hands. I definitely could have died but they saved my life.

“Now I just want to get back to what I was doing. Things like bike riding and walking - but not up cliffs! Just being outside, having adventures and getting back to work.”