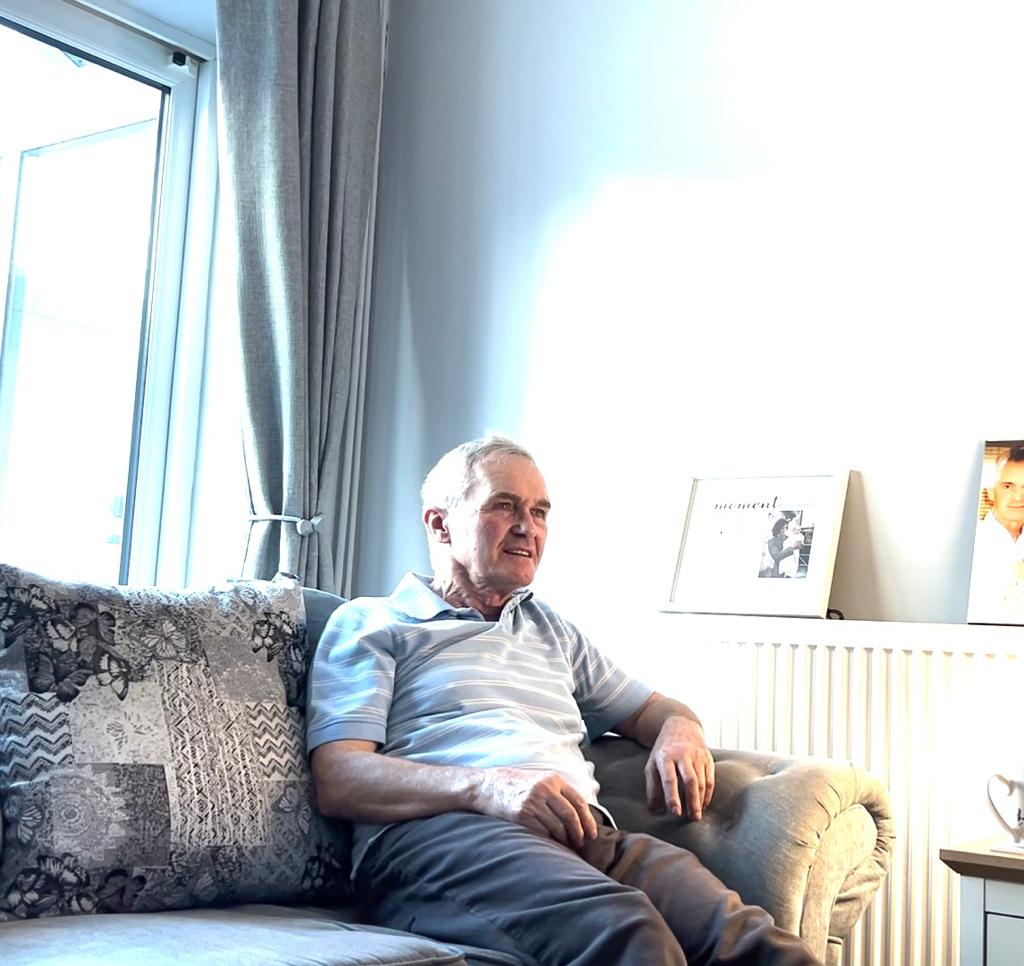 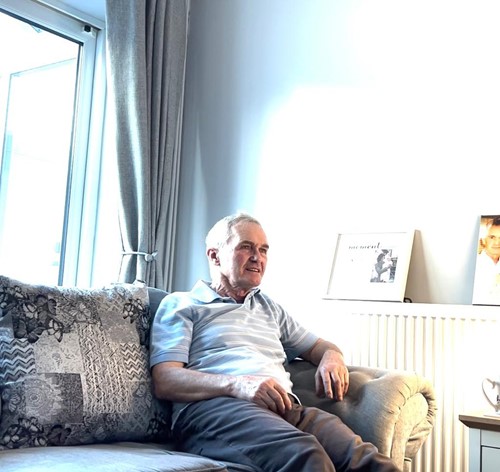 A Bentilee pensioner is urging people to take up offers of lung screening after being diagnosed with lung cancer following a free lung health check- up at University Hospitals of North Midlands.

Jeffrey Crompton, 67, was invited for a check-up by the UHNM Targeted Lung Health Programme, after his GP identified him as meeting the criteria of being a former smoker and aged between 55 and 74. He received a letter inviting him to a convenient appointment to discuss his health with a specialist nurse.

He said: “I was a smoker for 50 years so I was not surprised when I was told it was cancer, but you still don’t want to hear that.”

He added: “Within 10 days they had me in for surgery and removed it. I was told it was a total success and they would just see me in clinic for two years. They have treated me fantastically!”

He is now encouraging any one who is asked to come forward for screening to do so, so they too could potentially be diagnosed and treated before it’s too late.