Welcome to the North Midlands | A great place to work and live from UHNM NHS Trust on Vimeo. 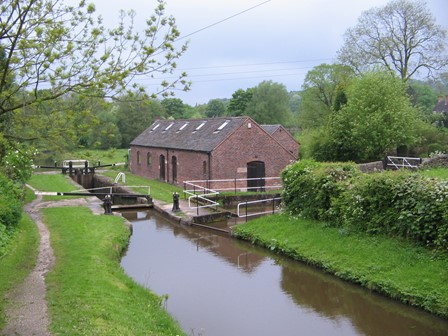 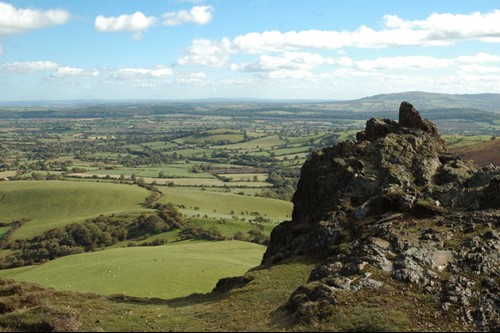 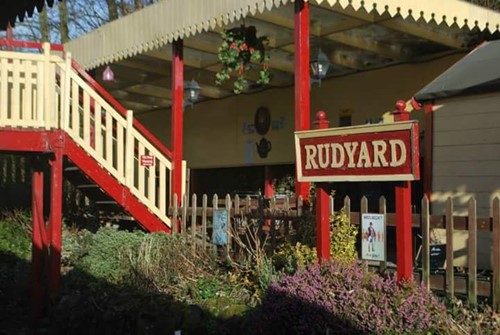 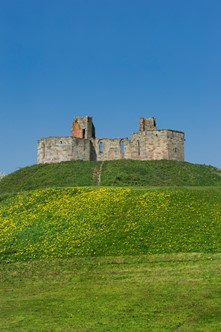 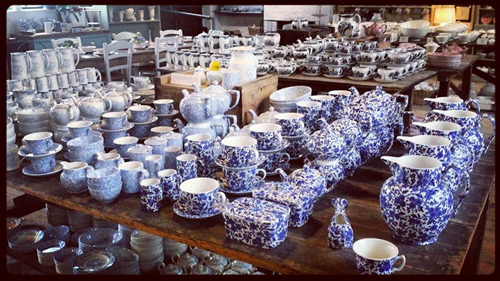 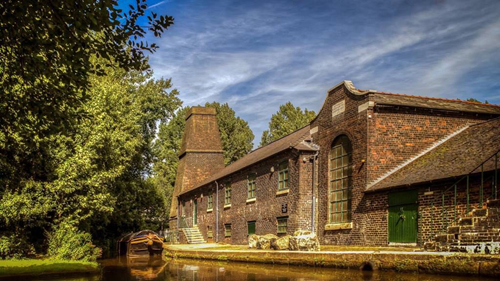 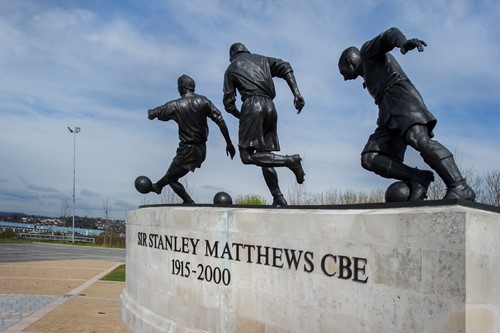 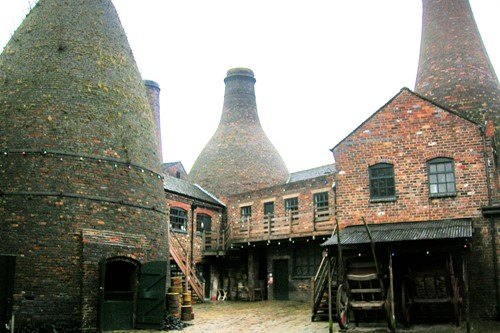 We use cookies to remember your accessibility preferences and for understanding how this website is being used.